Symbols are important. What we as a people choose to recognize and honor helps determine our priorities and define what we regard as successful. When our students and educators excel, it is vital that they be recognized and serve as role models encouraging others to aspire to excellence. That is the purpose of the Oklahoma Foundation for Excellence’s flagship event, the annual Academic Awards Celebration.

The Foundation recognizes and honors academic excellence in Oklahoma’s public schools through a prestigious Oklahoma Academic Awards Program. Awards to be given at the Academic Awards Celebration in May include:

Since 1987, the foundation has awarded more than $5.1 million in merit-based scholarships and awards. Academic All-Staters and Medal for Excellence recipients are honored at the annual Academic Awards Celebration, which is attended by nearly 1,000 people and broadcast statewide by OETA Public Television. The gala celebration has been described as the “Academy Awards” of public education in Oklahoma.

Awards will be presented at the foundation’s 36th Academic Awards Celebration on May 21, 2022, at the Omni Hotel in Oklahoma City and televised statewide on OETA. 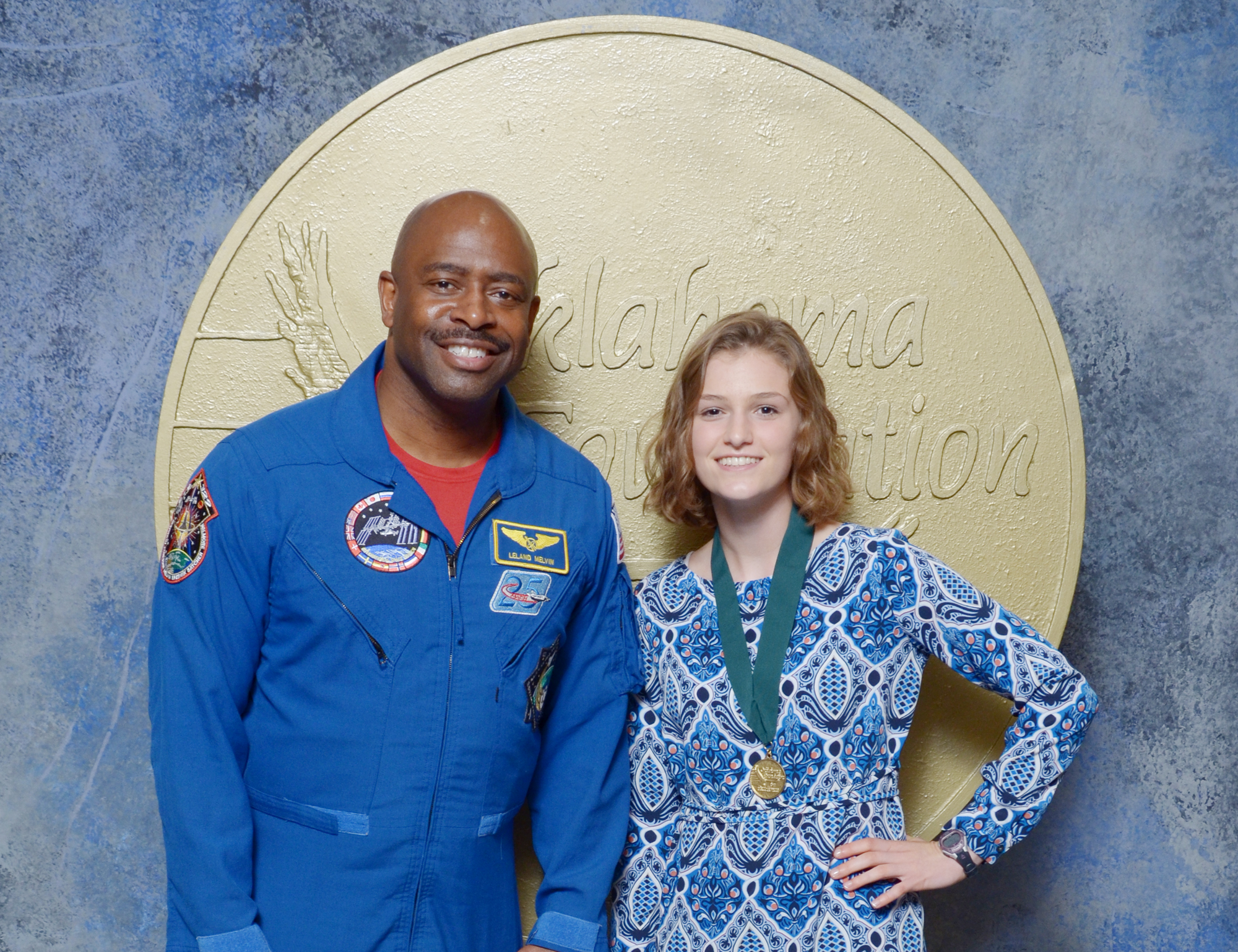 “The way teachers were honored for their work in student’s lives really resonated with me, and I was left with gratitude. These are a group of special people who chose their work not for the salary, but to pour into the next generation’s lives. After the Academic Awards Banquet, I was humbled and went home and wrote thank-you notes to my teachers. Thank you, Oklahoma Foundation for Excellence!”