Join George Washington’s personal physician and friend, Dr. James Craik, as he reflects on major turning points of the Revolutionary War and how Washington was at the center of those changes. Students will analyze primary sources, learn about people whom Washington sought out for advice, and discuss how his military resignation changed the world and continues to be a civic call to action for all generations.

About Tom Plott
Plott serves as manager of Character Interpretation at George Washington’s Mount Vernon and is happy to bring over 30 years of professional acting and directing experience to Mount Vernon. He has made a career of portraying historical characters, from William Shakespeare to John Wilkes Booth. He now uses his versatility and skills as a researcher to depict several key figures in George Washington’s life, among them Doctor James Craik and James Anderson. Plott has also served as writer and director for several special performances at Mount Vernon, including A Night at Mount Vernon, The Forgotten Patriots, and the Children’s Naturalization Ceremony for the children of new U.S. citizens.

Session Moderator: Sadie Troy is the manager for Student Learning for the Education Department at George Washington’s Mount Vernon.

Learn More about Washington: an Agent of Change 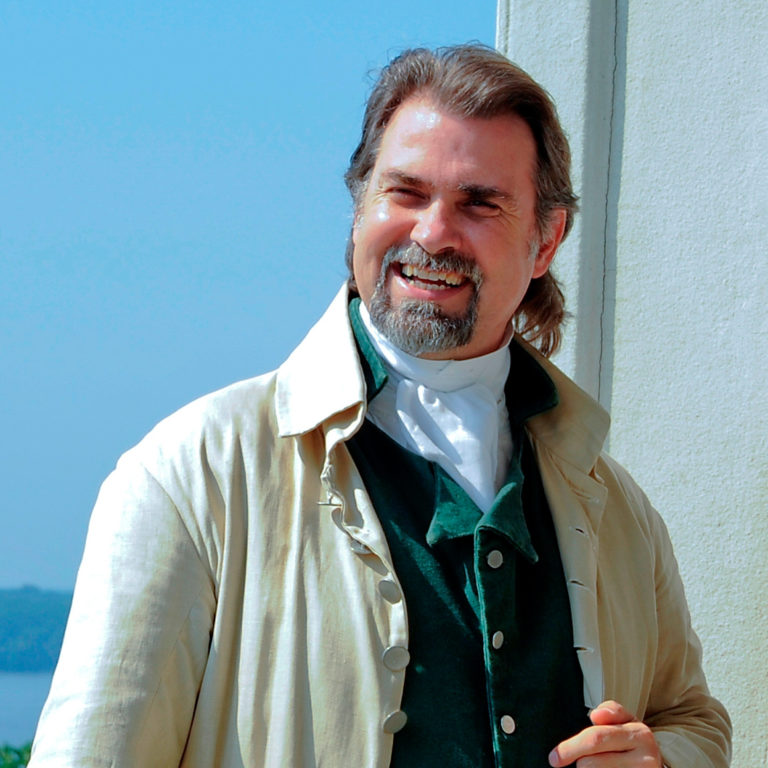 This activity uses a primary source document to introduce students to critical thinking about the advantages and disadvantages of Washington becoming Commander-in-Chief of the Continental Army. Students will learn about Washington’s deliberation about taking on this leadership role, while extracting information from a primary source.