Reflections on the Declaration of Independence - Jack Booker

Thomas Jefferson’s 1776 Declaration of Independence declared the ideals of citizens’ natural, inalienable rights of life, liberty, the pursuit of happiness and equality for all. It also detailed specific colonial grievances, established the purpose and principle of self-government, and defined the concept of consent of the governed. But for Jack Booker, an enslaved printer in colonial Virginia, the words of this declaration – words he has just printed in the Gazette – ring hollow. Explore what the Declaration meant to both free and enslaved Virginians. Were the promises of freedom and equality fulfilled?

Morris is an award-winning actor and playwright based in Richmond, Va., and has been performing with the actor-interpreter unit at the Colonial Williamsburg Foundation for seven years. In the Historic Area of Williamsburg, Morris portrays several characters taken right from the records of the 18th century, and even the 19th century as he also portrays Nat Turner for the Colonial Williamsburg Teacher’s Institute. He has also written, co-written, and collaborated on several projects and programs seen across the museum, including “Journey to Redemption,” “His Chosen Master,” and “Created Equal.”

Click below to see additional responses to students’ questions submitted during our February 26 program. 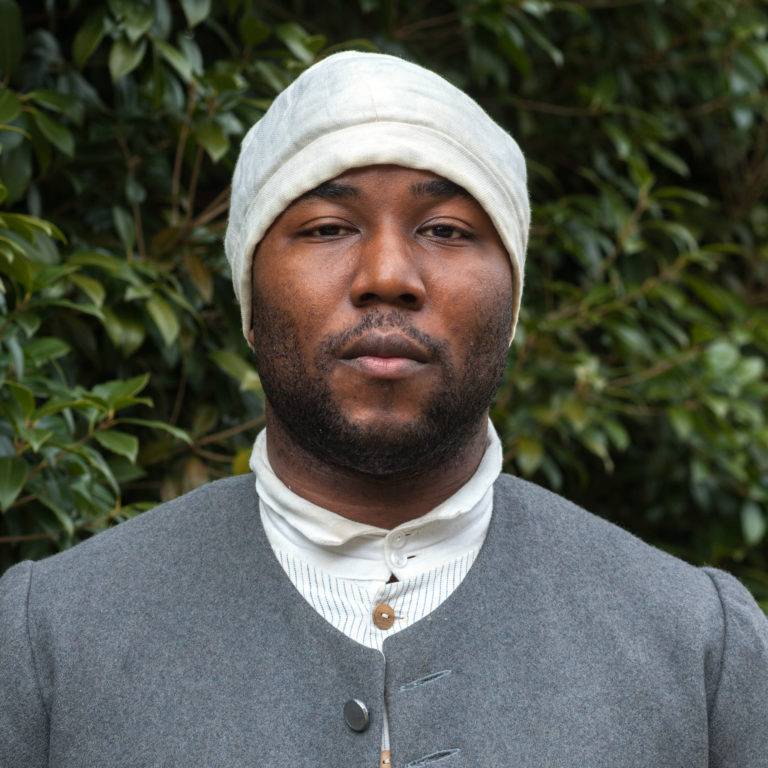 The Declaration of Independence asserts that ‘all men are created equal’ and are endowed with certain unalienable rights – “life, liberty and the pursuit of happiness.” When those words were written, over 52 percent of Williamsburg’s population was enslaved. This is a special release of “Created Equal,” a museum theatre exploration of African American perspectives on the Declaration, the revolutions it inspired, and the ongoing struggle for equality and freedom in America. It first premiered live on stage at Colonial Williamsburg on July 4th, 2019.

B. Freedom for All?

Americans are constantly trying to balance the values they hold as essential to the republic. The four value tensions—Freedom vs. Equality, Unity vs. Diversity, Private Wealth vs. Common Wealth, and Law vs. Ethics—can be found in every period of American history. Which value is favored in each pair shifts over time, as does Americans’ interpretation of each value. In this activity, students analyze six founding and defining documents from United States history using the pattern of value tensions.

D. The Declaration of Independence:  In Our Own Words

Colonial Williamsburg Resource Library:  The Declaration of Independence In Our Own Words

This lesson is best used after a unit covering the colonies’ reasons for declaring independence. In this lesson, students will translate the Declaration of Independence into modern language. They will consider how the Declaration is still being used today and will discuss the relevance of the document on modern life.

In this lesson, students explore the core democratic values that have endured since the Declaration was issued in 1776. What are these core values? What is their relationship to the founding of our nation? How have the concrete meanings we attach to these founding principles changed over time? By analyzing the Declaration as a primary source and founding document, and then comparing it to other documents that have echoed its key principles, we can come to understand how citizens have employed these core principles to drive change.