You may also consider getting local volunteers, such as community theater actors, Daughters of the American Revolution and Colonial Dames volunteers, history professors/students, or other local history enthusiasts to portray a historical character for your event.

Janet Bass, elementary library media specialist at Oklahoma Christian School, portrays Wyn Mabie, an accidental secret agent for General George Washington during the Revolutionary War. She will share details of her mission to retrieve his important papers from the captured Fort Washington. Email her at  jbass@ocssaints.org.

The Oklahoma History Center provides a variety of presenters through its History Alive! Outreach Program, including a Revolutionary War soldier and Colonial Dance lessons. Email education@okhistory.org for details.

Bring History To Your School

Sheila Arnold of History’s Alive in Virginia portrays such enslaved individuals from the Colonial period as Ol’ Bess and Oney Judge, who was the servant to Martha Washington. Phone (757) 725-1398; email sheilaarnold39@aol.com.

Darci Tucker, who many Oklahoma teachers may remember from the Colonial Williamsburg Teacher Institute, portrays a variety of Revolutionary Women and offers both live and online student and teacher workshops through her company American Lives: History Brought to Life  For information, phone 757-719-0523 or email darci@americanlives.net.

Through their Colonial Music Institute, David and Ginger Hildebrand present concerts and educational programs throughout the United States for students as well as museums and historical societies. They appear frequently at Colonial Williamsburg and Mount Vernon. Phone (410) 544-6149, email info@colonialmusic.org. 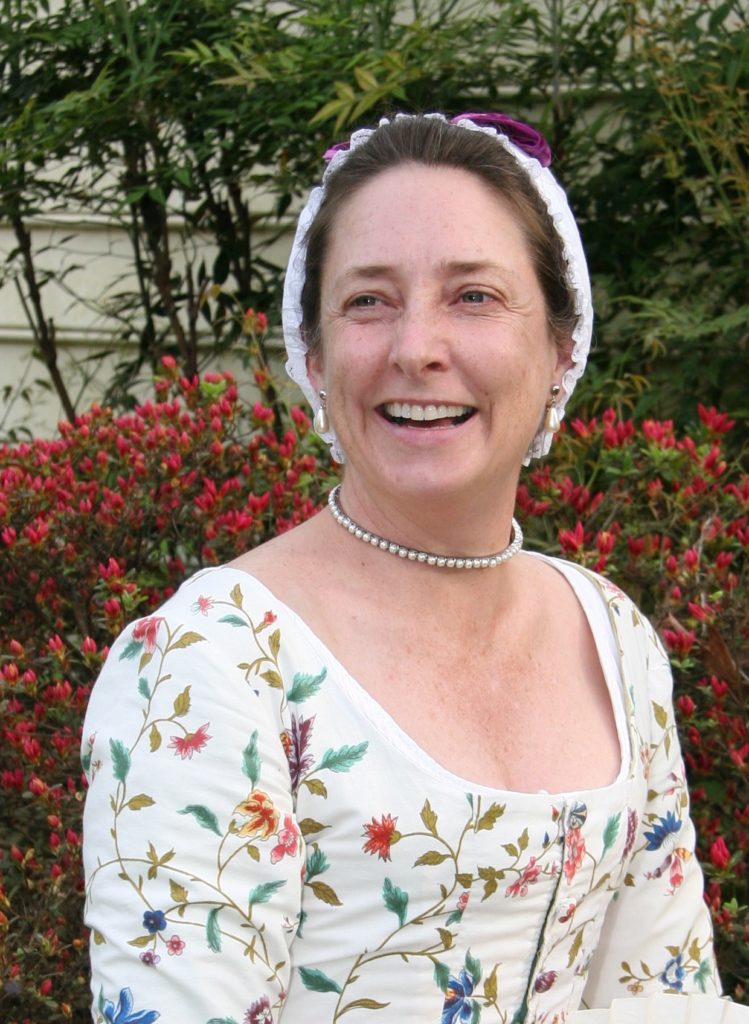 Historical cricket expert Tom Melville provides presentations about the history of cricket in the United States and teaches students how to play the game, just as it was played in the 18th century. Email tom_melville@hotmail.com.