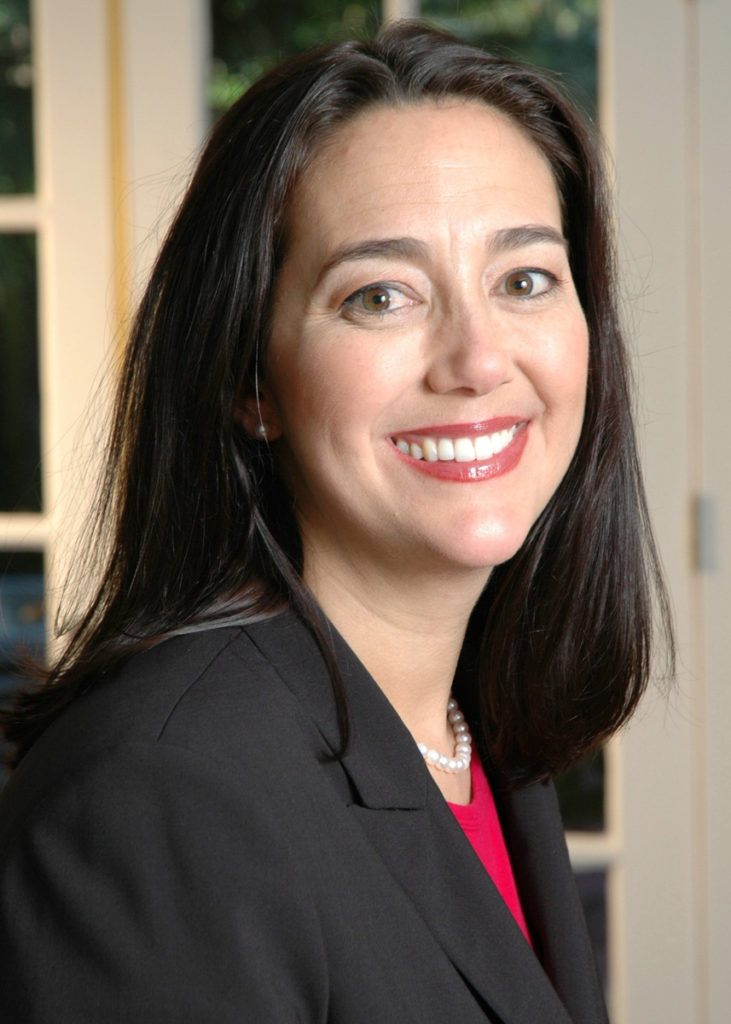 The Oklahoma Foundation for Excellence is pleased to welcome renowned teacher education activist Erin Gruwell as the keynote speaker for our 2021 Academic Awards Celebration. Gruwell is the founder of the Freedom Writers Foundation. She created the Freedom Writer Methods, a progressive teaching philosophy and curricula designed to achieve excellence from all students.

By fostering an educational philosophy that values and promotes diversity, Gruwell transformed her students’ lives. She encouraged them to re-think rigid beliefs about themselves and others, reconsider daily decisions and ultimately re-chart their futures. With Gruwell’s support, they chose to forego teenage pregnancy, drugs and violence to become aspiring college students, published writers and catalysts for change. They dubbed themselves the “Freedom Writers”—in homage to civil rights activists The Freedom Riders—and published a book.

Inspired by Anne Frank, Gruwell and her students captured their collective journey in The Freedom Writers Diary. Through poignant student entries and Gruwell’s narrative text, the book records their “eye-opening, spirit-raising odyssey against intolerance and misunderstanding.” In early 2007, Teach With Your Heart, Gruwell’s powerful memoir and call to arms was published.

While Gruwell has been credited with giving her students a “second chance,” it was perhaps she who changed the most during her tenure at Wilson High School. She decided to channel her classroom experiences toward a broader cause, and today her impact as a teacher extends well beyond Room 203.

Gruwell and her students have appeared on numerous television shows, including Oprah, Prime Time Live with Connie Chung, Barbara Walters’ The View and Good Morning America, to name a few. Gruwell and the Freedom Writers have earned them dozens of awards including the prestigious Spirit of Anne Frank Award.