Board Members Listed By City
Governance Documents
Board Leadership

Jami Rhoades Antonisse was one of five seniors from Midwest City High School to be selected to the foundation’s inaugural class of Academic All-Staters in 1987. She earned her bachelor’s degree in French from Georgetown University, her master’s degree in library science from the University of Maryland, and her juris doctorate from the University of Oklahoma College of Law. She is a partner in the law firm of Miller & Johnson, PLLC.

A self-described “groupie” of public school teachers, Antonisse was proud to be one of the “Girl Attorneys” who marched on the Oklahoma state capitol during the Teacher Walkout of 2018. She said she supports OFE’s mission because “Oklahoma students deserve the very best we can give them — roots and wings. By promoting excellence in education, the Oklahoma Foundation for Excellence invests in our state’s future in a very meaningful way.”

“Through my long association with OFE, I have found so many excellent mentors and dear friends who share my commitment to lifelong learning and community service,” Antonisse said, upon being elected foundation president. “I am especially proud that 18 other Academic All-State Alumni, including President-Elect Andrew Morris, are serving with me on the foundation’s Board of Trustees, and I invite other alumni to join us in supporting public education in Oklahoma.”

Antonisse is also active with the Mid-Del Public Schools Foundation, the P.E.O. International Sisterhood (Chapter EI, Midwest City), and the Georgetown University Alumni Association. She and her husband, Col. Richard H. Antonisse (ret.), are the parents of two sons, Hunter, a student at the University of Illinois College of Law, and Evan, a student at American University in Washington, D.C. 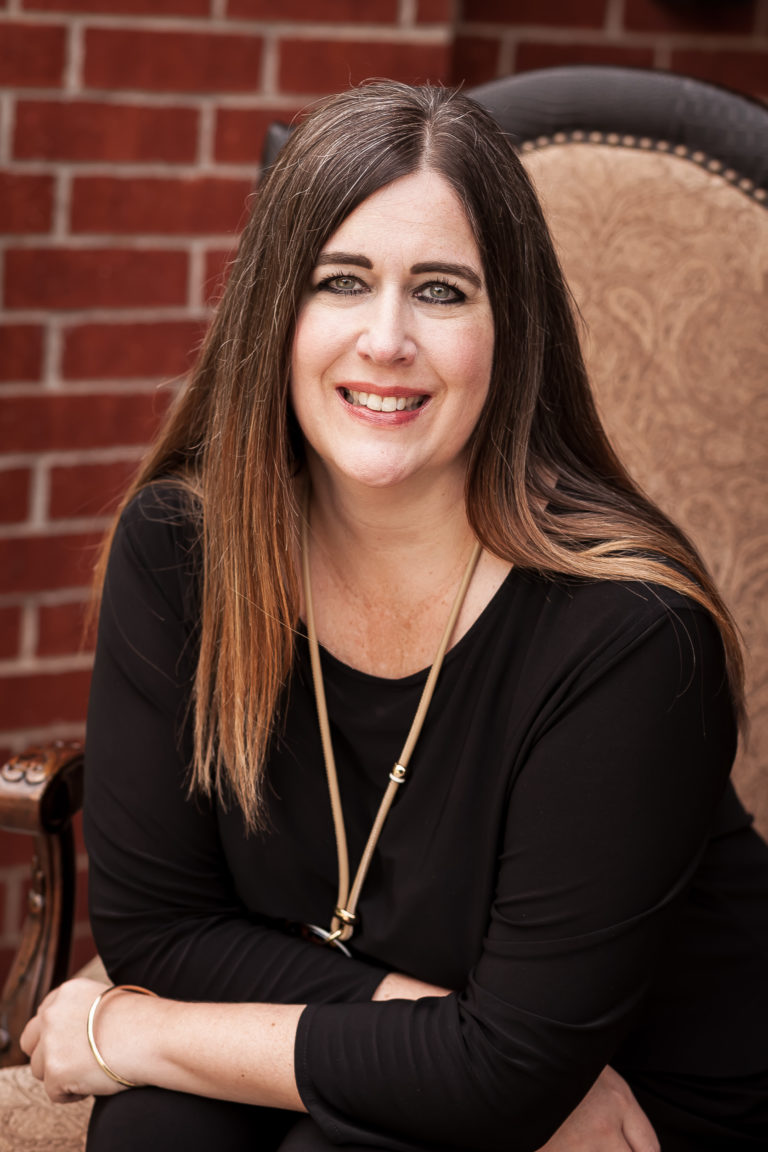